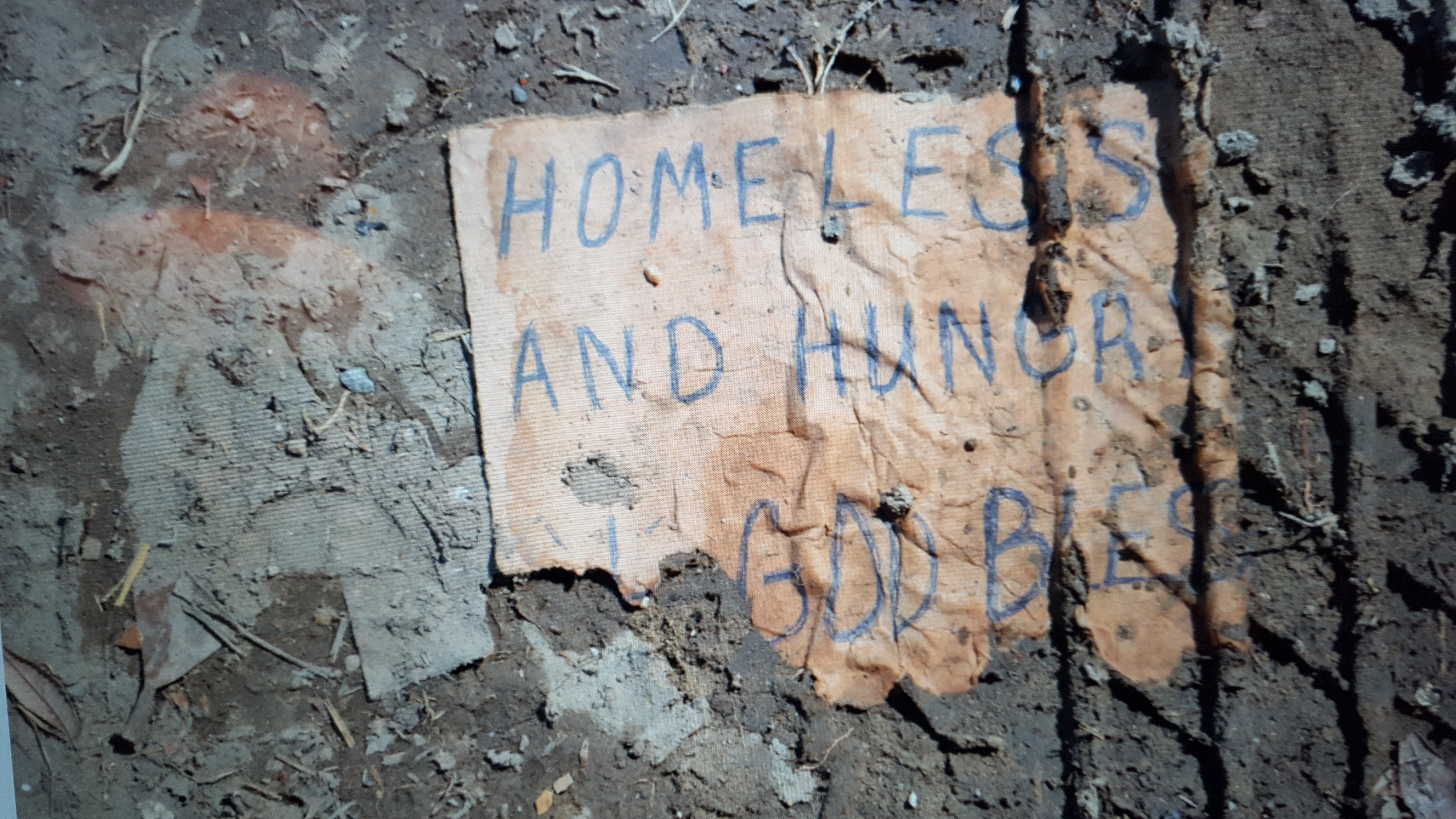 Nine days straight of rain and clouds but like an elusive run from the line of scrimmage on a broken play, we ran to daylight past the barns, corn fields and picket fences looked like a stream of white line fever right up to the ZAGS registry (Office for Matrimonial Acts Registration).  It was a beautiful красивая pronounced (krasivaya) day день pronounced (den) so krasivyy den’ as we started walking up the stairs to the ZAGS office little did I know they would start playing Here Comes the Bride, I thought that was cute. 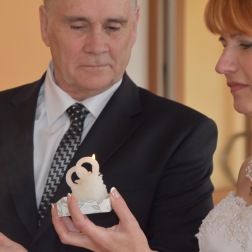 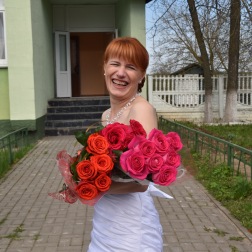 Little did I know that Belarusian wedding are like most weddings draped in history and tradition. None of which I was informed about before, so as I struggled mainly with one part the rest was interesting to find out.

As we approached the ZAGS official we were instructed to stand on the padnozhnik towel a wedding towel that marks the pathway the new couple will follow on their journey into a new life together.  Even today wedding towels are treasured and are handed down through generation.  The next part is where I messed up since we were standing together I leaned over a few times and kissed her, the ZAGS official and our interpreter both stopped and grinned uncomfortably but continued on with the ceremony.  At the conclusion of a somewhat long and elaborate ceremony, the bride and groom seal their marriage with the kiss, the wedding kiss.  In Belarus, this kiss is as important as much as the ceremony itself, this binds the couple together in the eyes of their family and friends. So now I get why there was a shocked look on Irina’s face and the ceremony slowed to a stroll, Tommy two step was at it again two steps over the line and preempted the all important wedding kiss.  After the ceremony, the ZAGS official walked over to a Boom-Box presented us to our friends and turned on a song instructing us to take our first dance, a little bit different than getting to the reception preparing your DJ as to the song you’ll dance to, but this worked I guess.  At the end of the dance, we were presented with our proper papers, the interpreter went over the papers with me in English as broken as it was and as nervous as she sounded I understood about 65 percent of what she said.  At the end, I complimented her on her English, she informed me that she had just passed her test and this was her first interpreting job, then I really complimented her because she not only just passed her test and this was her first job but then to have to do a wedding in front of a very important ZAGS official that was a true test.

The reception, let’s just preface it with this I never knew there could be so much food brought out for such a long time.  As the layers of food mounted on the table I took Irina’s handy phone interpreter and asked how long are they going to keep bringing food out, she laughed as share with me in Belarus in is customary to have lots of food available so this was a 10-course meal for lack of better words.  We were seated with food already at the table when we sat down at 5:00 pm and at 9:30 pm the last item was being placed in front of me.  Irina said it was pancakes it was in a bowl with a lid on, my mind had envisioned this bowl of brown tantalizing crushed up pancakes dripping in syrup maybe with some fruit mixed in, as I took the lid off I didn’t see anything resembling syrup or pancakes and the first taste was not what I had envisioned at all, I was quickly slapped into reality when my taste buds cringed as sour cream, potatoes, and meat garnished my palate oh for the love of God where was my sweat dessert to wind down this 10 course meal. 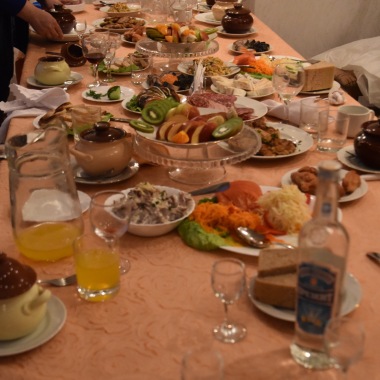